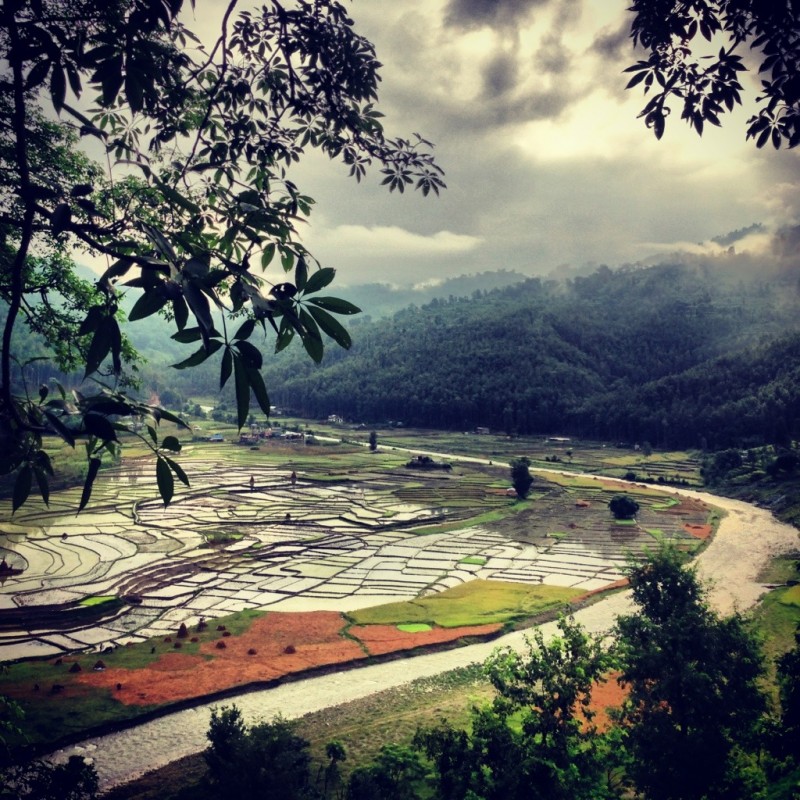 Dhading is one of the 75 districts of Nepal that lies in Bagmati zone of Central Development Region with Dhading Bensi as its district headquater. New constitution places the district in Province no.3 and the district covers an area of 1926 sq.km. and has a population of 336,067 in 2011. Dhading is the only district of Nepal which ranges from the mountain Ganesh himal to the churevawar pradesh of terai. Geographically the district spreads from 27'40" E to 28'17"E and 80'17" N to 84'35" N.The mountain range Ganesh Himal is the predominated mountain range located winthin Dhading and the highest peak is the Pabil that measures 7110 m. The prithvi highway connecting Kathmandu, Pokhara and Bharatpur runs through the southern portion of the district is one of the major link to the boarder of India.Most of the ethnics in dhading are Brahmin and chettri in southern part followed by the number of Tamang and Gurung in Northern.
Read More